The Sprawling Reach of Complex Threats 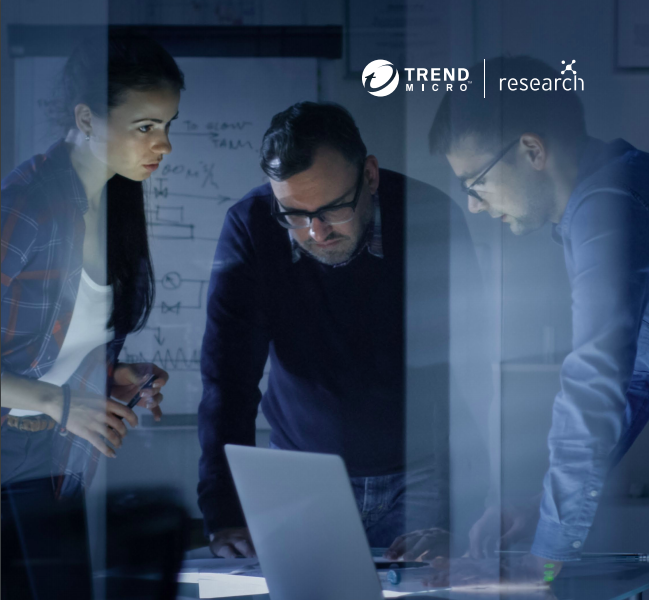 Ransomware homes in on particular targets

Targeted ransomware plagues government sectorIn 2019, ransomware operators’ shift to a more targeted approach allowed them to orchestrate attacks where organizations’ critical assets, systems, and services were sought after and compromised to bountiful effect. This shift in strategy involved novel attack techniques that enabled them to perform actions such as swiftly moving laterally into the network and deploying as many pieces of malware as possible. One of the more notable techniques operators used in the past year involved compromising rarely targeted resources, such as domain controllers and active directories, in order to cause bigger disruptions and subsequently force affected organizations to give in to their demands.